Today we will be releasing the final art print, Gimme Me Some Sugar, from Timothy Pittides' original Vices set.

Last year, he collaborated with our friends over at Grey Matter  on the release 3 beautiful movie posters for the films, Reefer Madness, Cocaine Fiends, and Road to Ruin.

Gimme Me Some Sugar is a 16 x 20 inch, 4 color metallic screen print that will cost $25 each and be printed by VGKids.

Just like the previous releases, She Should Have Said No and Demon In The Bottle, this will also be a timed release. The sale will start today at 12pm eastern and end on Sunday, April 10th at noon. The number of the edition will be determined when the sale ends.

Timothy is currently working on the continuation of his Vices series and will have a showcase in September at Bottleneck. He already has shown us some of his work and its pretty awesome.

We have also received quite a few emails in regards to Mark Englert's Ratchet and Clank print and vinyl that was released yesterday by Iam8bit.

The print sold out right away and today we will be releasing Mark's allocation of the combo. 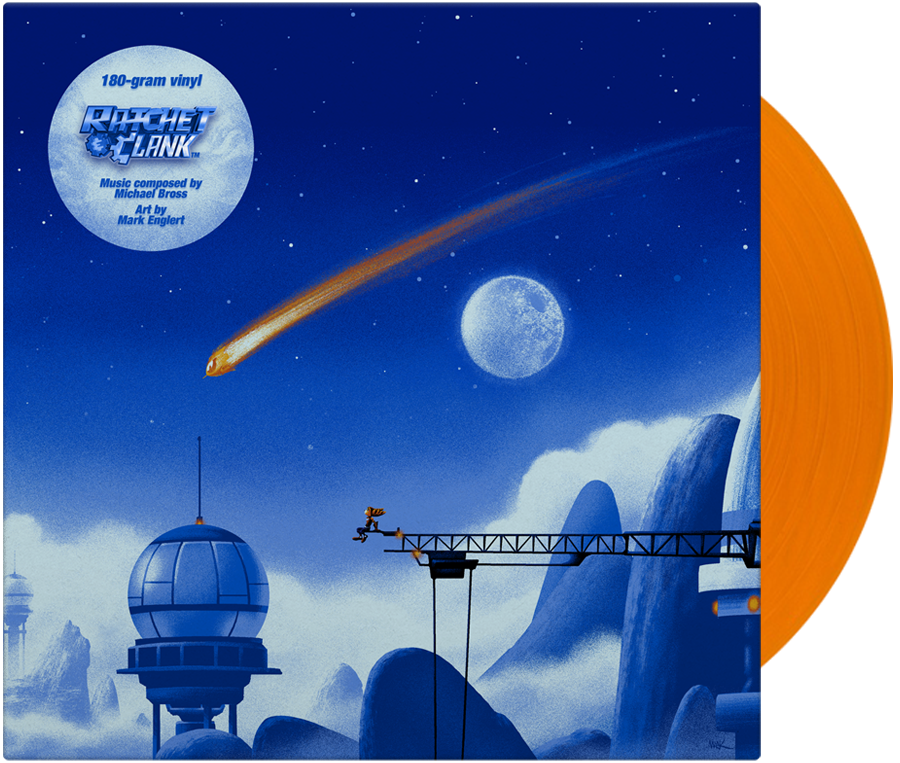 Please note that both of the items are pre-orders and will ship separately. The print should start shipping in May and the vinyl during the summer.

If you have any questions, feel free to email us anytime.

Thanks!
-The Bottleneck Team
Back to blog